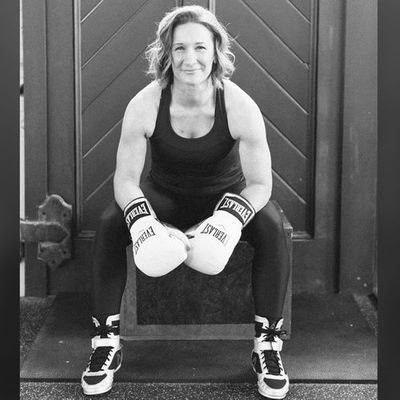 Clampitt-Hayes, who is married with two children, is a co-owner of “On the Ropes Boxing” in Warwick, where she shares her passion and love for the sport with others.

"We've really just built a family here,” she said. “It's been so much fun. We are having a blast. We are just really proud of what we have created.”

Clampitt-Hayes will get enshrined into the Hall of fame on August 29 from Las Vegas.