Our certified fitness trainers teach a unique mix of cardio, strength and HIIT classes that will focus on total body tone --- upper body, lower body and core for results you can see and feel!

We offer personal fitness training, 1:1 boxing sessions and small group training. Contact us for more information and/or to schedule a session with one of our trainers.

Nutrition is the foundation of a successful training program. Talk to our staff to develop a plan that meets your dietary needs and helps you reach your overall health and fitness goals. 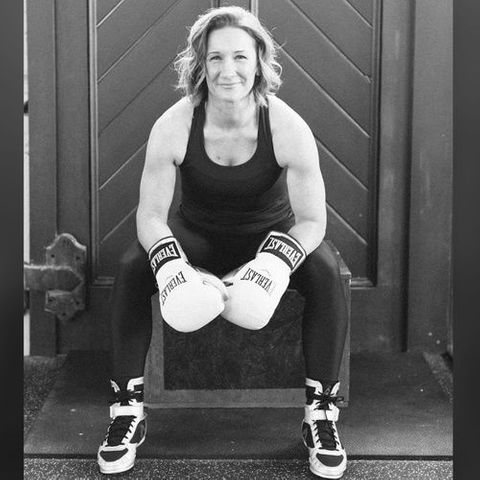 Jaime has all the right skills as a trainer! She is motivating, always challenging and helps you believe in yourself. Jaime works with you at your level of fitness, whether you are an elite athlete or a beginner. You’ll love training with her! 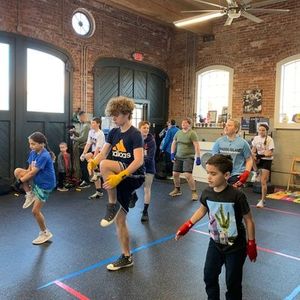 The Warwick Police Athletic League (PAL) was formed in 1971 for the purpose of sponsoring athletic programs for the children of Warwick. Their primary objective is to promote the physical, mental, and moral wellbeing of children through their participation in PAL sponsored programs.